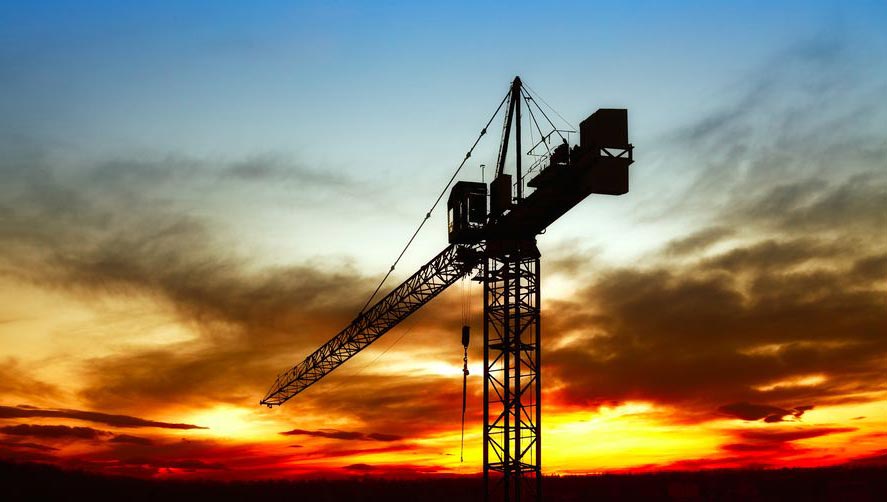 Construction cranes are a common sight in big cities like Chicago. The massive construction equipment is used to build skyscrapers and work on multi-story buildings. However, when construction companies cut corners, fail to follow the rules, or otherwise ignore safety requirements, these cranes can collapse, causing serious injuries to workers and bystanders.

Illinois has had a number of crane-related accidents that have resulted in serious injury or death. A year ago, a construction worker in Evanston was killed and another was seriously injured when a steel beam fell from a construction crane. The crane’s rigging reportedly failed when the beam was about 30 feet in the air.

According to a newspaper report, between 2011 and 2015, there were 220 crane-related deaths in the U.S., including 12 in Illinois. Thousands more suffer injuries in crane-related accidents every year, which are often preventable. 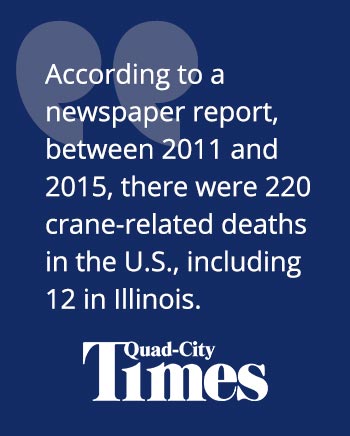 Weather can also be a factor in crane collapses. Earlier this year, a crane in Dallas fell on an apartment building during a storm, killing one person and injuring 5 others. According to news reports, high winds caused a crane to topple onto those inside the 5-story apartment building.

In April of this year, a driver caught video footage of a crane collapsing in Seattle, resulting in the deaths of 4 people. The accident also injured three others and smashed cars underneath. According to one construction safety expert, there was a high chance that the collapse was due to human error and not structural or mechanical failure.

A crane operator in New York had work stopped citywide after a crane accident in July of this year. The city’s Department of Buildings said United Crane and Rigging was responsible for a July accident when a piece of a crane struck an apartment building. In April, United was also the crane company involved in a fatal construction accident after a counterweight fell, crushing a worker below.

Who is to Blame for Crane Collapse Accidents?

Injury victims may only have a limited amount of time to file a claim after a construction site accident. In most cases, injury victims in Illinois have 2 years from the date of the accident to file a lawsuit or their case will be denied. However, if your claim is against the city or state, there may be a shorter time limit to file your claim.

Contact your Chicago, Illinois injury attorney today to make sure your claim is filed in time. Your attorney will investigate your case and fight to get you the financial award you deserve after the accident. Contact the Cullotta Bravo Law Group today at 630-898-7800 to schedule your free consultation. 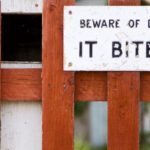 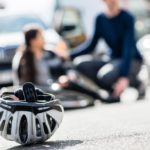 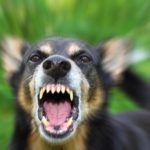 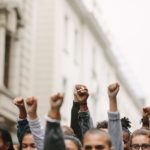 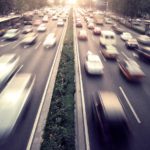 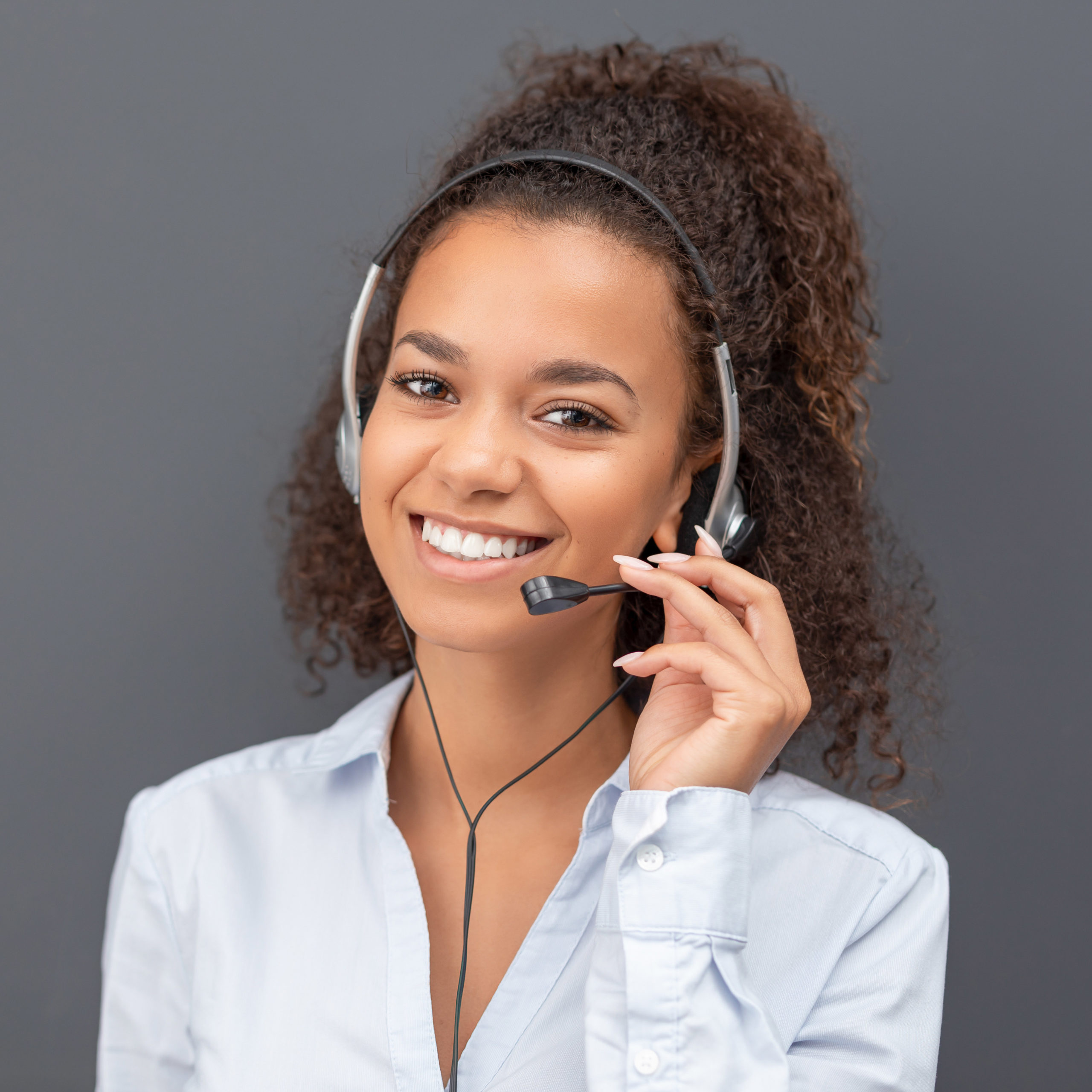