AURORA, Ill. (CBS) — A man is dead after a rollover crash Sunday afternoon in Aurora.

At 3:14 p.m., a report of a rollover crash came into the Aurora’s dispatch center. The intersection was closed for several hours, while traffic investigators reconstructed the accident. 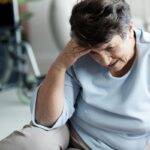 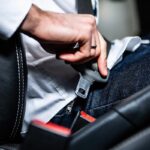 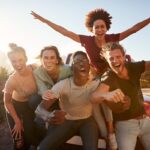 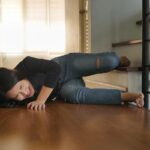 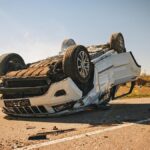 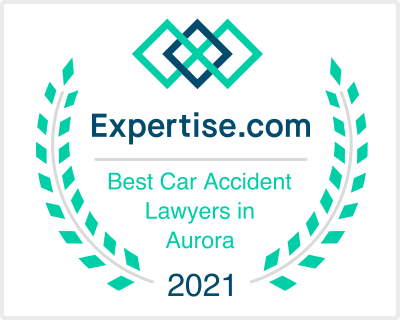