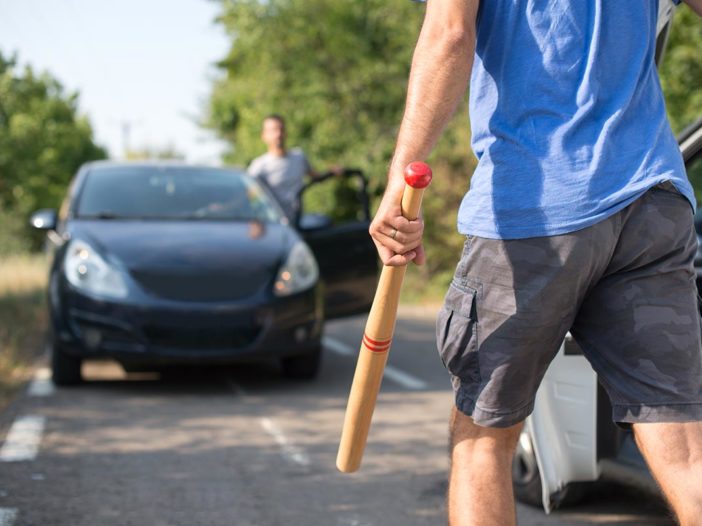 No matter how mild-mannered and calm you pride yourself on being, the chances are good that at some point in your life, you’ll either be in a fight, nearly in a fight, or at least near a fight. This means it’s worth considering: if you are injured in a fight in Illinois, can you sue?

And the answer, as with most matters of law, is it depends.

When people think about the outcome of a fight, they often assume that the law is only involved when one of the people is arrested and charged with a crime.

But even if no charges are filed, and no one is arrested, someone who is injured in a fight in the Chicago-area, or around Illinois, due to the intentional, negligent, or reckless behavior of another person can still file a civil personal injury lawsuit against the person who hurt them.

A civil lawsuit will not lead to anyone being arrested or charged with a crime, but it can be a way for the injured person to be awarded money, particularly for injuries sustained and lost wages due to missed work.

Questions to Ask Yourself

Before you decide to bring a lawsuit against someone who harmed you in a fight in Illinois, you should think through the following questions:

How serious were your injuries?

Do you know who you fought?

Sometimes fights happen in public places, like bars and nightclubs, and the people fighting may not have known each other before the altercation. Sometimes fights involve groups of people, and you may not realize who was responsible for the blows that injured you. Even if you do not know the name of the person who hurt you, you may still be able to sue them by working with a personal injury lawyer to investigate and ascertain the person’s identity.

Did you start the fight?

If the other person is able to show that you were the instigator, it may be difficult for you to overcome that person’s claim of self-defense.

Can you prove what happened?

Cell phone camera photos and videos, videos from a business’ surveillance system, and eye-witness testimony can all be valuable forms of evidence when it comes to telling your side of the story. A personal injury lawyer can help you to find ways to document what happened.

Can You Sue the Bar or Business?

Even though it may make sense to sue the person who actually hit you, if that person doesn’t have much money, you will have a hard time collecting any money you are awarded. It might make more sense to sue the establishment where the fight occurred as businesses often carry insurance for exactly this sort of thing.

Many bars also take proactive measures, like hiring bouncers or off-duty police officers, to make sure that all customers are able to safely enjoy the establishment. But if, for example, you got into a fight in a bar or nightclub that did not have bouncers, or did not have effective or enough bouncers, you may be able to show that the bar was negligent and failed to meet its legal duty to keep patrons reasonably safe from harm and that the negligence led to you being injured.

You may also be able to show that the bar served your assailant too many drinks, or that the bar did not take foreseeable precautions such as securing tables and chairs to the floor, and this led to your injuries.

What to Do if You’ve Been in a Fight

First things first, look after your own health and safety. Get away from the person who hurt you and get any injuries treated by medical personnel so that you are sure you’re okay, and so you can document your injuries.

Next, ask any witnesses for their names and phone numbers, and ask anyone who may have filmed or photographed the fight to share the images with you.

Finally, contact a personal injury lawyer, such as the Cullotta Bravo Law Group. We can advise you on your options and help you determine your next steps. Email or call us at 630.898.7800 today. 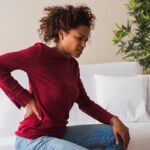 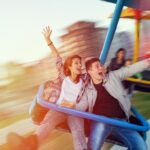 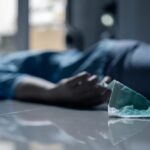 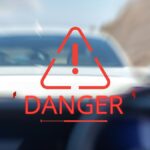 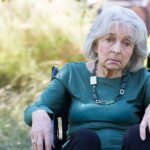