Auto Accidents and Out of Town Travel 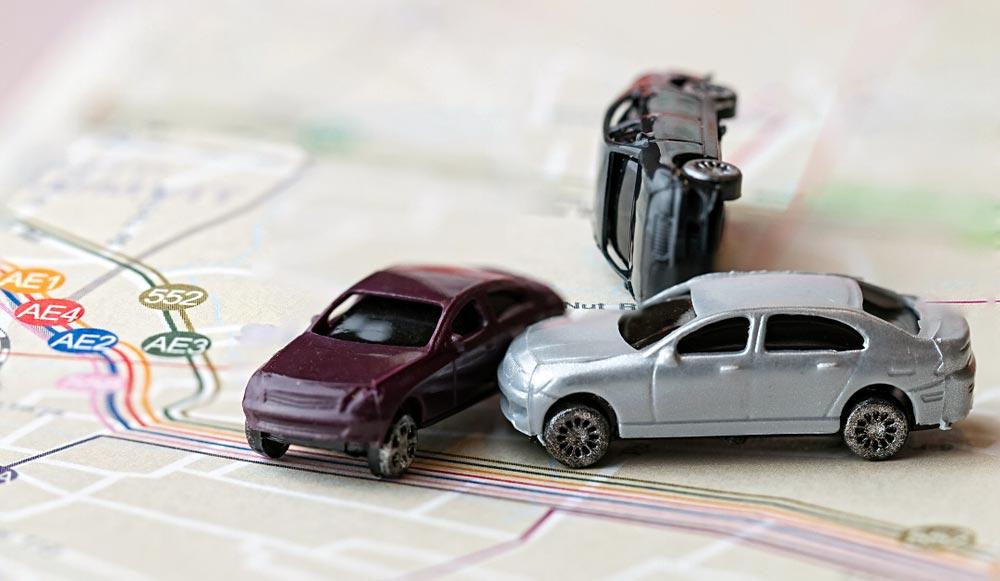 A lot of drivers travel to different parts of the country during the winter. Whether going to visit family members for the holidays or traveling further south to get away from the Chicago winter, long-distance driving can increase the risk of an injury accident. There are a number of factors involved in travel accidents beyond just spending more time behind the wheel.

According to the Centers for Disease Control and Prevention (CDC), drowsy driving is a major problem in the U.S. and is a contributing factor in many injury accidents. Drowsy driving was responsible for an estimated 72,000 crashes in 2013, resulting in 44,000 injuries and 800 deaths.

Driving while fatigued can impact your ability to drive safely. Drowsiness makes drivers less able to pay attention to the road, slows reaction times, and affects your decision-making abilities. An estimated 1 in 25 drivers have reported falling asleep while driving in the past 30 days.

Long-distance travel can increase the risk of drowsiness, especially when people are trying to maximize their time off of work or away from school, driving through the night, or getting on the road after a night of partying.

When driving on unfamiliar roads, it can take extra concentration to make sure you get where you are going. Many drivers just rely on their phones or vehicle navigation to get them to their destination. However, the map directions may not be up to date or take a vehicle accident into account. While most accidents happen in the very familiar areas right around our houses or places of work, driving on unfamiliar roads can also increase the risk of an accident.

Different traffic laws can increase the risk of an accident between out-of-state drivers and local drivers. For example, U-turns are prohibited in Colorado and Oregon. Left turns on a red light where both streets are one way is allowed in most states, but not all. Some states have hand-held phone bans while others don’t.

If a driver in Illinois violates a traffic law and causes an accident, the traffic violation may be used as evidence of the driver’s negligence. If another driver caused an accident by speeding, making an illegal turn, or running a traffic light, talk to your personal injury lawyer about your rights and options to get compensation after the accident.

An auto accident in the Chicago area can cause vehicle damage and serious injuries. Your damages may include car repairs, medical bills, and loss of income. The driver responsible for causing the accident may be liable for your damages. Contact the Cullotta Bravo Law Group today at 630-898-7800 to schedule your free consultation. 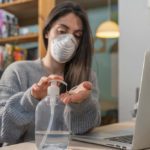 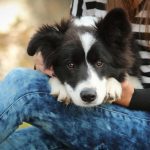 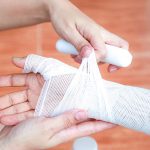 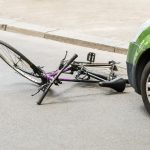 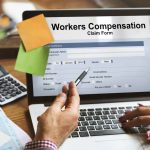 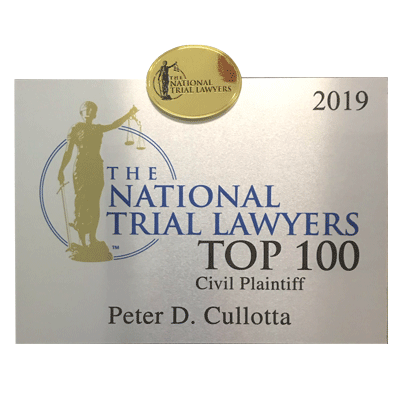