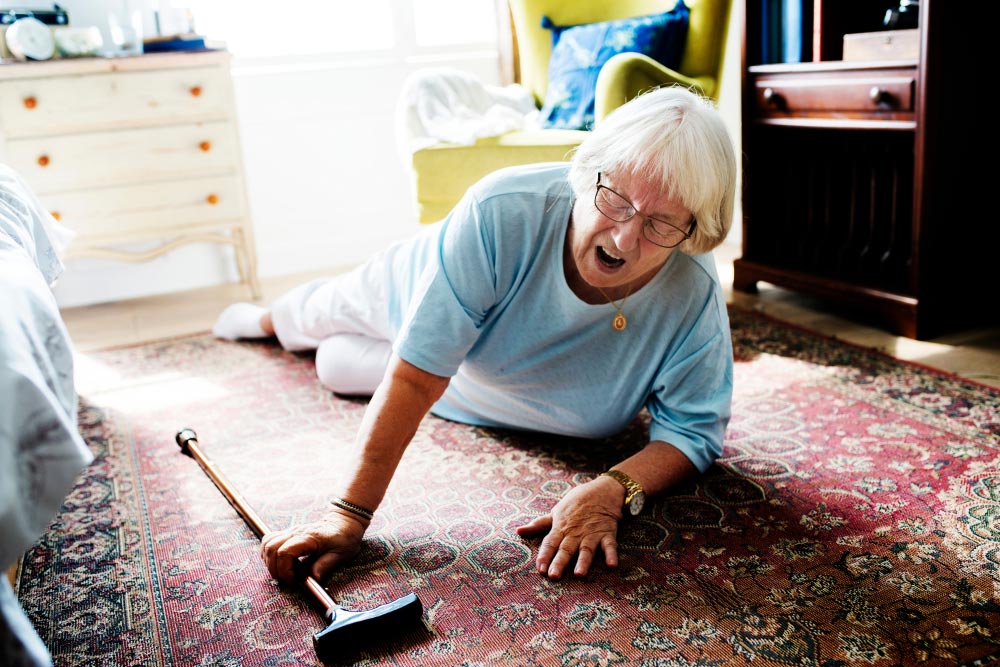 It is never easy for family members to leave an elderly loved one in a nursing home. However, it may be the only option for families who have to work, do not have the room, or are unable to be a full-time caregiver for their parents. Families should expect nursing homes to care for their loved ones and protect them from harm. Unfortunately, nursing home abuse is a problem across the country, including here in Illinois.

According to Illinois APS, in 2017 there were 16,507 reports of abuse, neglect, and financial exploitation, as follows:

One of the biggest problems for elder abuse is that so much of it goes unreported. As the population continues to age and baby boomers are beginning to enter nursing home care, the problem of elder abuse may continue to grow.

A government audit shows that 1 in 4 cases of possible sexual abuse and physical abuse against nursing home patients goes unreported to police. The audit blamed Medicare for failing to enforce a law that requires immediate notification. Records show that there were 134 cases of hospital emergency room records of possible abuse which are supposed to be reported. The highest number of those incidents occurred in Illinois.

Nursing home abuse often takes place behind closed doors and can be difficult to find out about, in some cases, the abusers make little attempt to hide their actions. Two nursing home aids in Glenview, Illinois shared a Snapchat video of them taunting an elderly woman with dementia. The family members filed a lawsuit against the nursing home.

In the video, the 91-year-old woman appears to be distressed, waving her arms. The employees posted a video of the woman with laughing face emojis, with the message “Margaret hates gowns.”

According to a statement from the nursing home:

The privacy and dignity of our residents are of the utmost concern at the Abington. Recently, two employees were immediately terminated when it was determined that they violated our standards and policies.

According to the National Institute on Aging, there are a number of signs of potential abuse that family members can look for. Some signs of abuse or neglect in a nursing home or elder care facility may include:

If you suspect a family member in a care facility is being abused, neglected, or exploited, the abuse should be reported immediately. A nursing home abuse attorney can advise you of your options for holding the facility and any abusers responsible for their actions. Contact the Cullotta Bravo Law Group today at 630-898-7800 to schedule your free consultation. 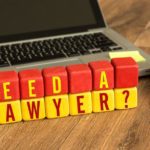 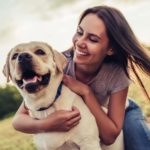 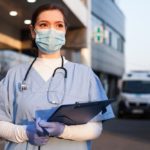 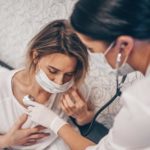